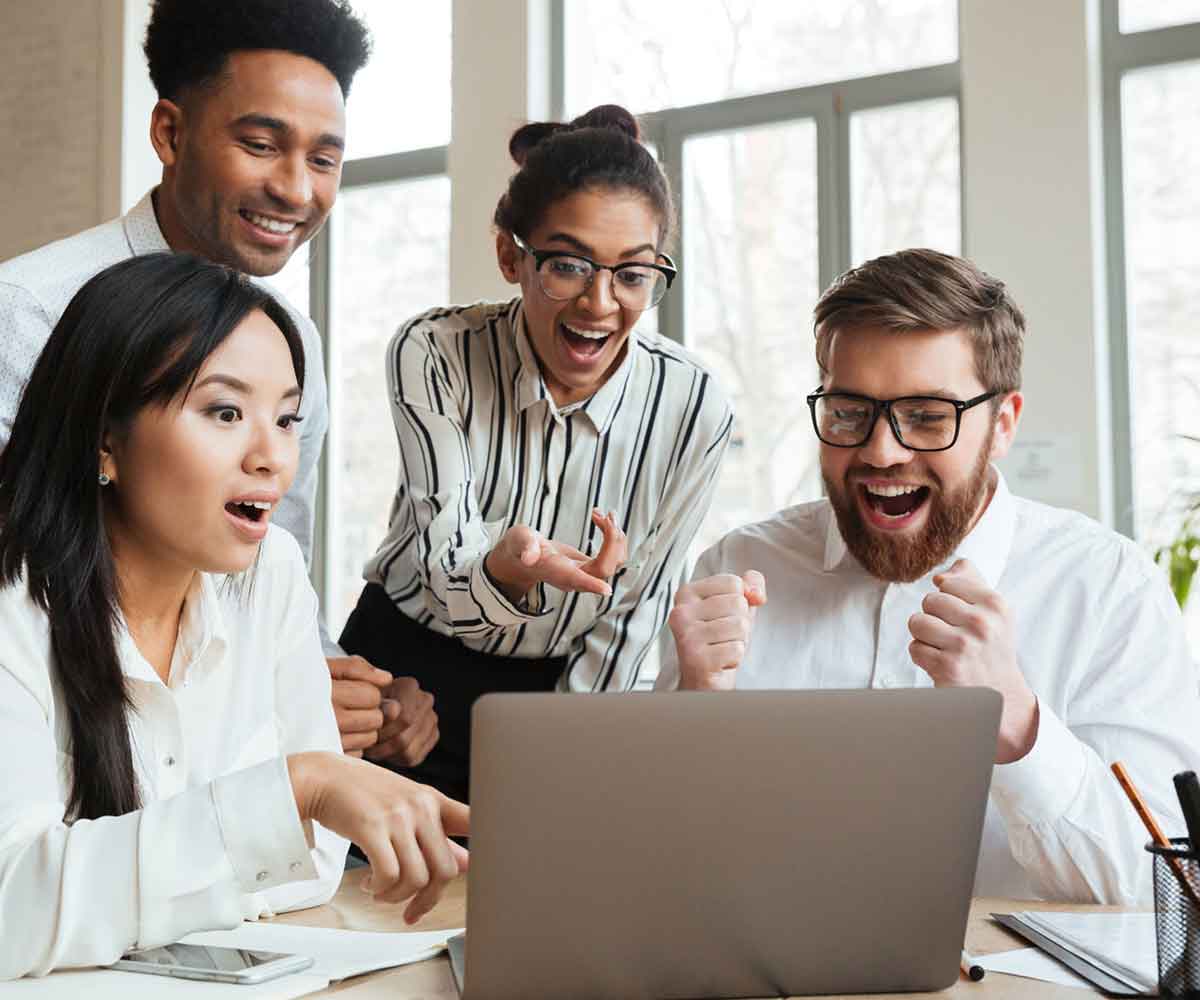 TCAS II is the state of the art equipment, which is increasingly becoming a standard fit in the transport category of airplanes. It is mandatory to carry TCAS II on transatlantic flights and to Europe. Since most of the simulators do not carry this particular instrument, the airlines around the world are looking for cost effective means for training their flight crew.

We have developed a PC based TCAS II trainer for Pakistan International Airlines. The program was designed and developed in less than one month in accordance with the specifications of the airline and the installed system.

The program is an effective aid to train the cockpit crew in familiarization to the TCAS symbology, identification of traffic and resolution advisories with required pilot response. The same program is used to check the proficiency of flight crew in using TCAS II as an effective safety device.
The PC based program includes all the Traffic Advisories (TA) and Resolution Advisories (RA) available in the TCAS II software. It generates different situations with appropriate symbology on the TCAS II display and audio signals. The pilot takes the required actions using the mouse. There are eleven scenarios fed into the system to cater for all possible situations. The program also generates the simulation of actions that were required by the pilot for the TA/RA. 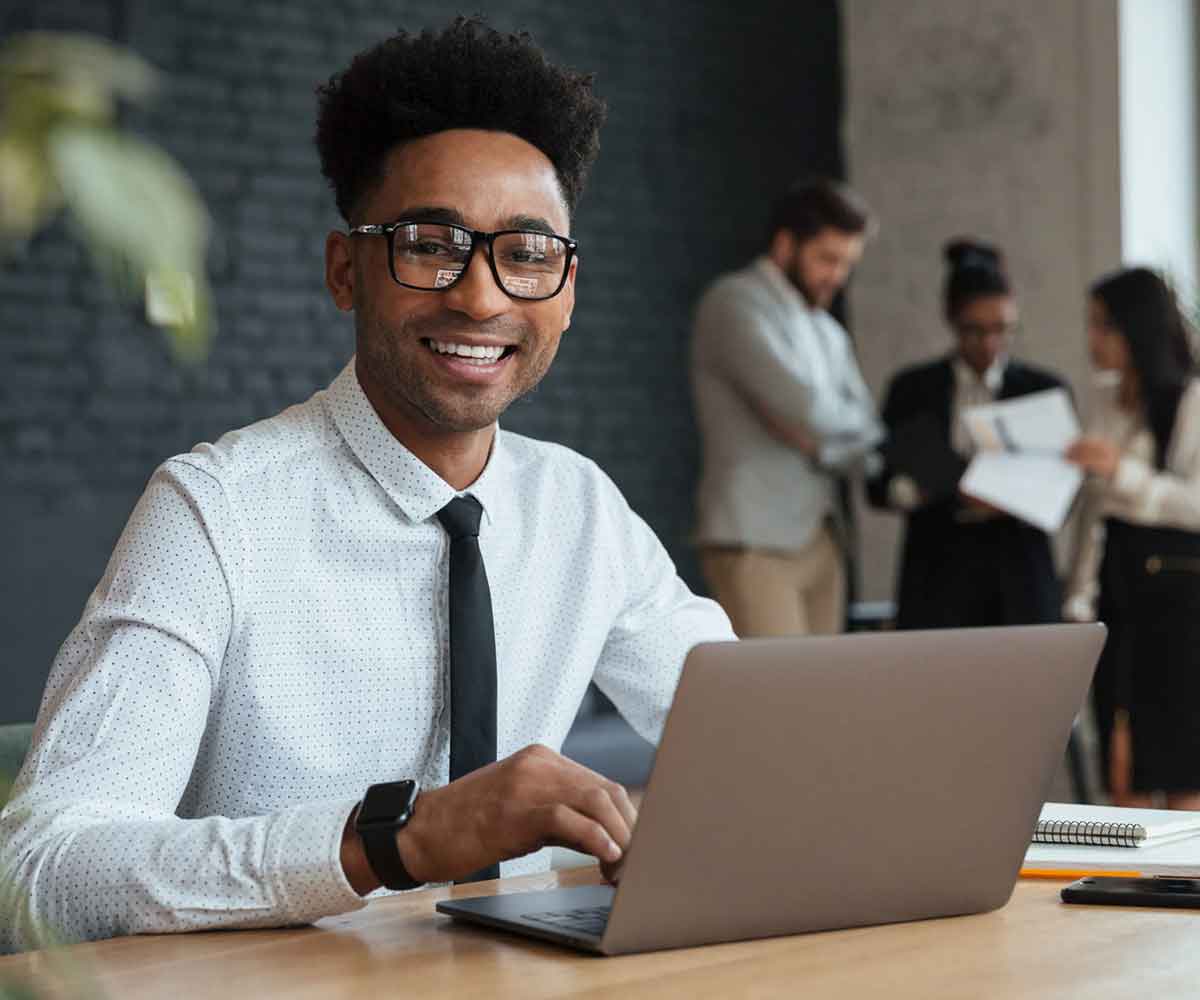 The major advantages of this program are the effective training in a relaxed environment at a very reasonable cost. The software is custom developed according to the client’s requirements and the system installed in the aircraft.